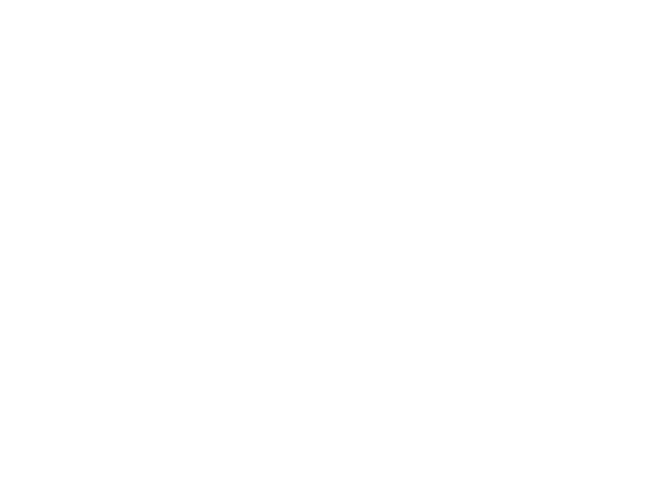 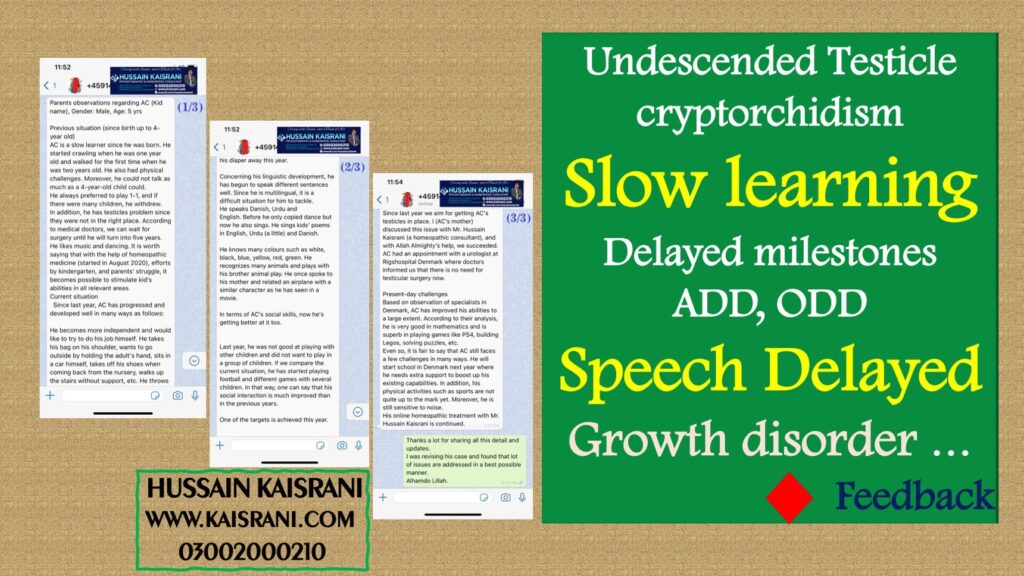 Previous situation (since birth up to 4- year old)
AC is a slow learner since he was born. He started crawling when he was one year old and walked for the first time when he was two years old. He also had physical challenges. Moreover, he could not talk as much as a 4-year-old child could.
He always preferred to play 1-1, and if there were many children, he withdrew.
In addition, he has testicles problem since they were not in the right place. According to medical doctors, we can wait for surgery until he will turn into five years.
He likes music and dancing. It is worth saying that with the help of homeopathic medicine (started in August 2020), efforts by kindergarten, and parents’ struggle, it becomes possible to stimulate kid’s abilities in all relevant areas.
Current situation
Since last year, AC has progressed and developed well in many ways as follows:
He becomes more independent and would like to try to do his job himself. He takes his bag on his shoulder, wants to go outside by holding the adult’s hand, sits in a car himself, takes off his shoes when coming back from the nursery, walks up the stairs without support, etc. He throws his diaper away this year.
Concerning his linguistic development, he has begun to speak different sentences well. Since he is multilingual, it is a difficult situation for him to tackle. He speaks Danish, Urdu and English. Before he only copied dance but now he also sings. He sings kids’ poems in English, Urdu (a little) and Danish.
He knows many colours such as white, black, blue, yellow, red, green. He recognizes many animals and plays with his brother animal play. He once spoke to his mother and related an airplane with a similar character as he has seen in a movie.
In terms of AC’s social skills, now he’s getting better at it too.
Last year, he was not good at playing with other children and did not want to play in a group of children. If we compare the current situation, he has started playing football and different games with several children. In that way, one can say that his social interaction is much improved than in the previous years.
One of the targets is achieved this year.
Since last year we aim for getting AC’s testicles in place (cryptorchidism; undescended testicle). I (AC’s mother) discussed this issue with Mr. Hussain Kaisrani (a homeopathic consultant), and with Allah Almighty’s help, we succeeded. AC had an appointment with a urologist at Rigshospital Denmark where doctors informed us that there is no need for testicular surgery now.
Present-day challenges
Based on observation of specialists in Denmark, AC has improved his abilities to a large extent. According to their analysis, he is very good in mathematics and is superb in playing games like PS4, building Legos, solving puzzles, etc.
Even so, it is fair to say that AC still faces a few challenges in many ways. He will start school in Denmark next year where he needs extra support to boost up his existing capabilities. In addition, his physical activities such as sports are not quite up to the mark yet. Moreover, he is still sensitive to noise.

His online homeopathic treatment with Mr. Hussain Kaisrani is continued.

Helping to earn Double and enjoy the life better – A feedback

From Stuck and Lost Life to Flexible Life – A feedback

Hit enter to search or ESC to close